Make sure you've purchased all of the required parts before beginning.

If you are using the recommended PacTec enclosure, it requires a few modifications. 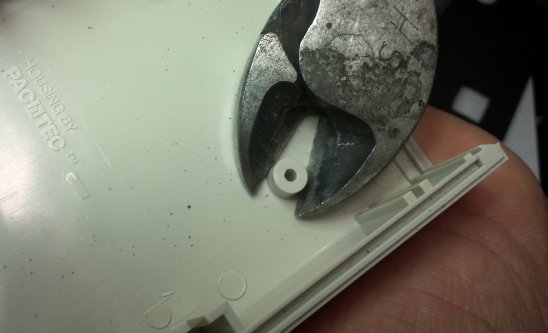 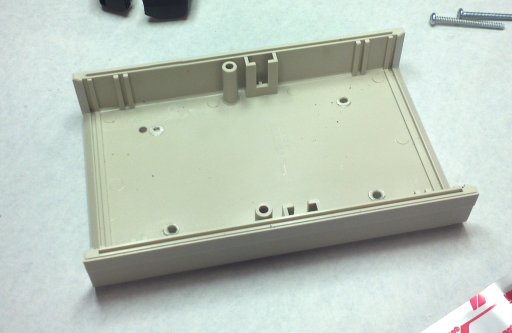 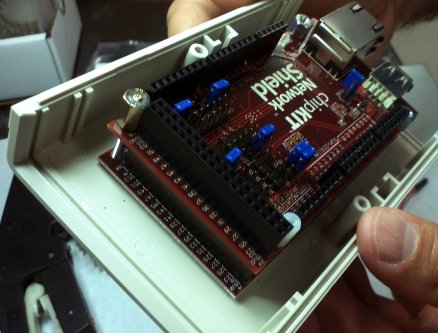 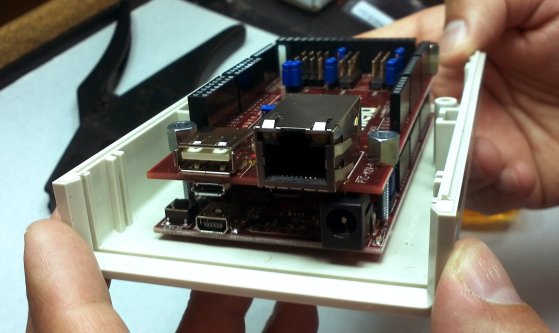 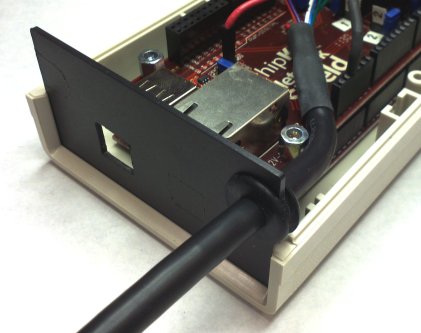